Skip to content
Home/Personal Injury/Dublin woman who slipped in Tescos has been awarded €55,000 damages in compensation

Dublin woman who slipped in Tescos has been awarded €55,000 damages in compensation

59-year-old Dee Kenny gave evidence that she slipped and fell on a yoghurt while shopping in Tesco in Ballybrack and suffered immediate pain and injury to her right hand and hip following which she was helped to her feet by her son and a different customer. Compensation in the amount of €55,000 was awarded by Judge Francis Comerford following evidence that Ms Kenny developed pain in her right shoulder a few weeks following the fall and after further medical examinations, an ultrasound revealed she suffered a tear to her shoulder rotator cuff.

Ms Kenny’s compensation also took account of the fact that she had underwent surgery to the shoulder last year and was attending physiotherapy sessions to relieve the pain, stated her personal injury solicitor. The court acknowledged that the compensation awarded was at the higher end of the scale but that such injuries warranted such compensation. 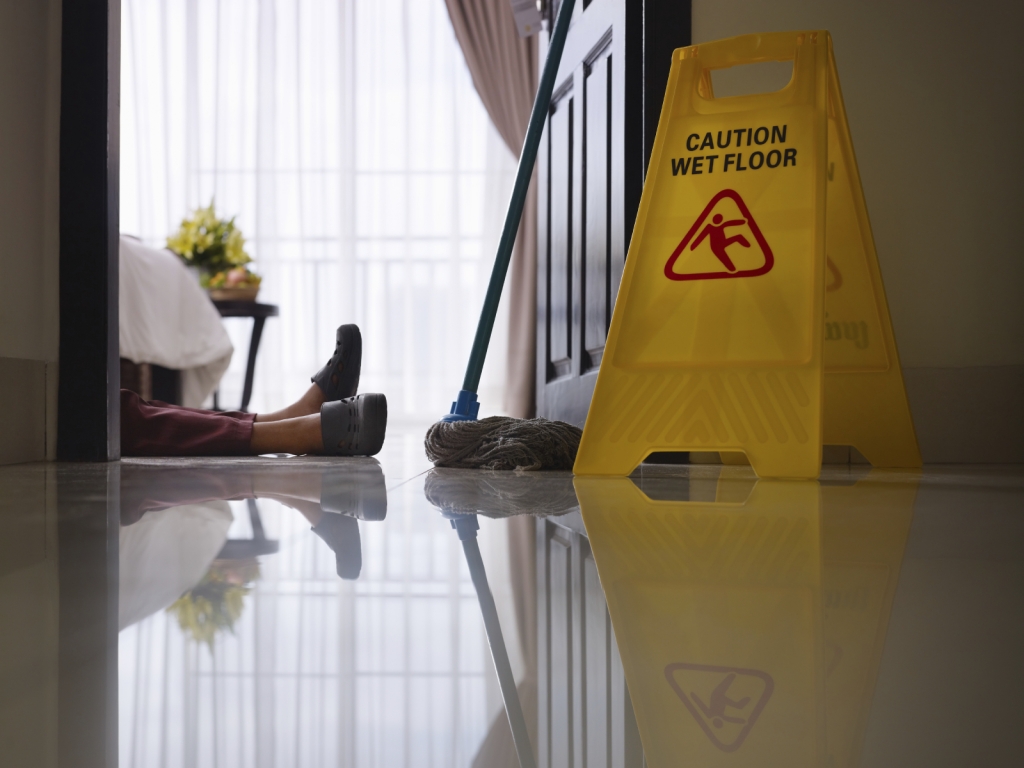 About the Author: Paul O'Reilly